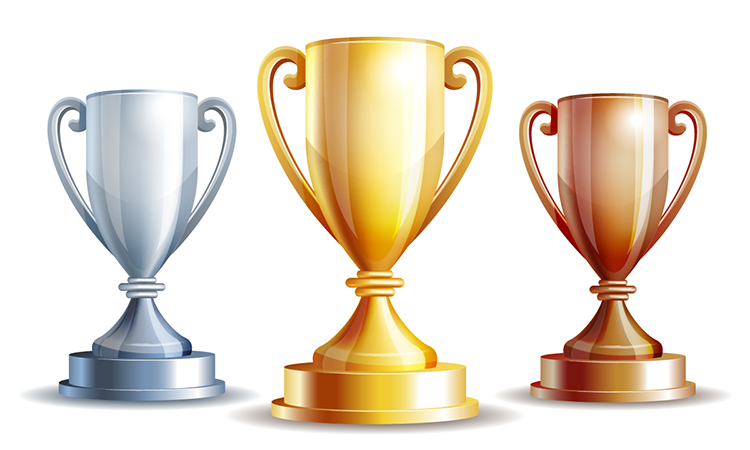 Those looking for some good news have come to the right place.

The trio was selected from a pool of 222 ABA members from 42 states, according to an ABA news release. Their winning essays can be read here.

“Many of the contest submissions were extraordinary, and inspired,” Stephen Brothers-McGrew, marketing manager for the ABA’s Early Career Strategy Group, said in the release. “Our three winners represented some of the best of these stories—legal professionals who are committed to making a positive impact on the world around them, despite continued financial hardship driven in large part by student debt.”

A panel of judges reviewed the contest entries and selected 20 finalists, who were then interviewed by a second group of judges. The winners were notified on April 8. They were presented with their awards on April 29 in a virtual ceremony, due to the ongoing COVID-19 pandemic. 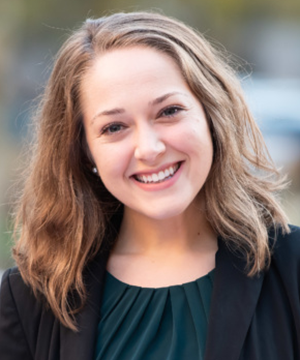 Jordyn Emmert: “I started law school in Houston as a single mom sleeping on someone’s couch,” Emmert wrote in her essay. “I spent the first two years of law school on food stamps, and I spent my weekends commuting 60 miles to make $10 an hour at a church nursery on Sunday mornings for gas.” Even though Emmert received academic scholarships to help pay her tuition, she was still forced to take out loans to pay for her apartment and support her daughter, Isabella. “By the time I finished the bar exam, I had less than $100 in my bank account that needed to tide me over before I started my first job,” she wrote. Emmert, who graduated from the Texas Southern University Thurgood Marshall School of Law in 2017, is now a fellow with the Equal Justice Works Disaster Recovery Legal Corps. She works as a staff attorney at the Equal Justice Center in Houston, handling labor and employment matters for low-wage workers.

Emmert told the ABA Journal she saw the call for contest applicants in a fellowship newsletter and applied on the spot. She thought: “This would impact my universe. My parents wouldn’t be as worried about me, being here by myself with their only granddaughter in Houston. And I wouldn’t be so worried about my future career because I wouldn’t spend so many more years paying off this debt.” Emmert and her daughter, who is now 10, share a one-bedroom apartment, but since she has paid a significant portion of her student loans, she hopes they can move into a bigger home. She also wants to set aside more money for her daughter for college and help family and friends in need. “This changes everything since we’re in a pandemic,” she says. “I have friends and family members who have lost jobs. I would love to help them out, even if it’s just a meal or gift card. I wouldn’t have been able to do that before.” 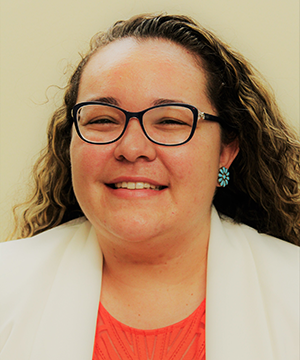 Heather Torres: As one of the fewer than 3,000 Native American lawyers in the United States, Torres says she understands that her position “imparts a distinct responsibility.” She continued in her essay: “A responsibility to not only maintain an ethical level of competence in my practice, but to ensure that I am paving the way for future Native lawyers and advocating for the profession to be responsive to issues facing indigenous peoples and lawyers in this country.” A 2017 graduate of the UCLA School of Law, Torres works as the program director at the Tribal Law and Policy Institute in West Hollywood, California. She wrote that she has more than $100,000 in student loan debt. and receiving this scholarship would “allow me to continue to work in my dream job—working directly with Tribal Nations, tribal organizations, and non-tribal entities servicing tribal people—without fear of losing stable housing, to avoid sacrificing work-life balance important to sustaining my legal career, and to allow me to better contribute to my family and community.”

Torres told the ABA Journal that for her, the word “community” takes on several different meanings. “It’s where I work, where I live, where I grew up,” she says. “If I can pay back everyone who supported me along my educational journey, if there is an opportunity, I want to be able to do that.” Torres serves as the National Native American Bar Association representative to the Young Lawyers Division and as a member of the Section of Civil Rights and Social Justice’s Native American Concerns Committee. She is also on the board of the American Indian Scholarship Fund of Southern California and works part-time as an educator with the California Native Vote Project. “I hope to keep up this level of involvement; I need to keep up this level of involvement,” Torres wrote in her essay. “History and current politics demonstrate that if indigenous peoples do not speak up for ourselves, who will.” 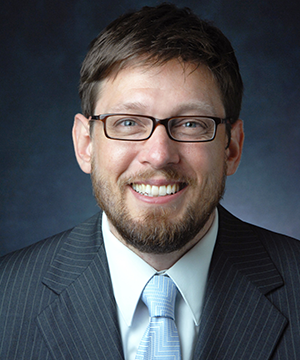 Phillip R. Bower: In 2017, Bower was a partner at Husch Blackwell in Madison, Wisconsin, and he and his wife had three young sons. “This all changed on January 24, 2018, when our youngest son, then 5 years old, was diagnosed with B-Cell Acute Lymphoblastic Leukemia (ALL),” he wrote in his essay. “Our world flipped upside down overnight. We spent a significant part of the next year in the hospital for overnight stays and day treatments while our son was given multiple rounds of chemotherapy in both his blood and in his spinal fluid. Fevers sent him to the ER since his immunity was suppressed. He missed weeks of school. Vacations were cancelled. Stress levels were high.” To alleviate some of the stress and spend more time with his family, Bower left the law firm and now works as an attorney with the Wisconsin Department of Natural Resources. “Fast-forward to 2020,” he wrote. “Our family income is now 54% of what it was in January 2018, certainly not where we expected to be.”

Bower told the ABA Journal the good news is that his son, Cormac, is in remission, although his treatments will continue until May 2021. He and his wife recently started the Fianna Foundation to fund pediatric cancer research and support families of the children being treated at the same hospital as his son. Since his wife also left her full-time job, Bower saw the contest as an opportunity to pay down some of his debt. The 2004 graduate of Georgetown Law says that would, in turn, help their cash flow and ability to focus on their charitable work. “I honestly was shocked when I got the call, because I know there are so many people burdened with so much student loan debt,” Bower says. “But I am very grateful. We already were trying to pay things forward through our foundation, and this is even more fuel on the fire to do this, to make it work and help people.”

Canceling $50,000 in student loan debt could wipe out burden for 84% of borrowers