A Monday court filing from the U.S. Education Department says the agency was still garnishing wages from more than 50,000 workers who had fallen behind on their student loans more than a month after Congress ordered an immediate suspension of the practice during the coronavirus pandemic.

The finding, which included the number of garnishments as of last week, was part of a court-ordered update jointly filed by the Education Department and by a home health aide leading a class action lawsuit against the agency. The aide, Elizabeth Barber, says the department has illegally docked her pay multiple times since Congress approved a March 27 rescue package ordering a pause on involuntary collections.

In the filing, the department says it’s “continuing to endeavor to halt all wage garnishments.” It says that, as of May 7, about 54,000 workers were being subject to wage garnishment. On March 13, that figure was approximately 390,000, according to the filing.

The Education Department did not immediately respond to a request for comment. It previously said it was contacting employers by phone, email and letters instructing them to stop docking pay.

Barber filed the suit with support from consumer and student advocacy groups, including Student Defense, a Washington nonprofit. The group said Monday’s filing proves that borrowers are having their wages illegally seized six weeks after Congress’ package took effect.

“For borrowers already worried about affording rent, groceries, and medication, losing part of each paycheck to an unlawful garnishment is enough to push them into truly dire circumstances,” said Alex Elson, senior counsel at Student Defense.

The filing says the department will issue periodic reports on the issue while the case continues.

The lawsuit, filed April 30 in federal court, alleged that thousands of workers were getting up to 15% of their paychecks held back because the Education Department had failed to notify employers that they must stop withholding pay.

The complaint cited department estimates saying 285,000 people had their wages garnished between March 13 and March 26.

Federal law authorizes the Education Department to garnish up to 15% of workers’ paychecks without a court order if they go into default on federal student loan payments. The agency can issue garnishment orders to employers and contracts with private agencies to enforce collection. Last year, the department garnished $842 million from workers, according to federal data.

Education Secretary Betsy DeVos previously told federal student loan borrowers that garnishments would be halted through Sept. 30, with no action needed on their part. On March 25, DeVos said collections were being paused and workers would be refunded for any wage garnishments taken since March 13. 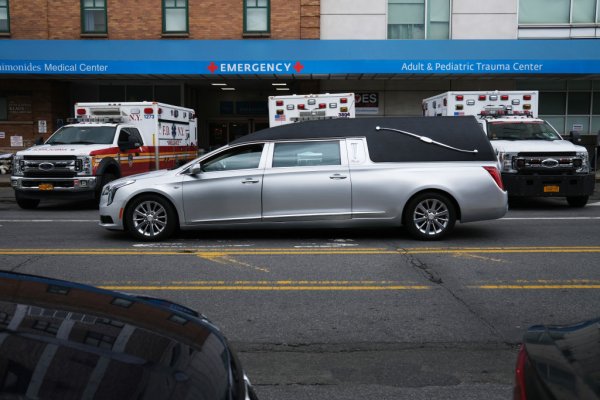 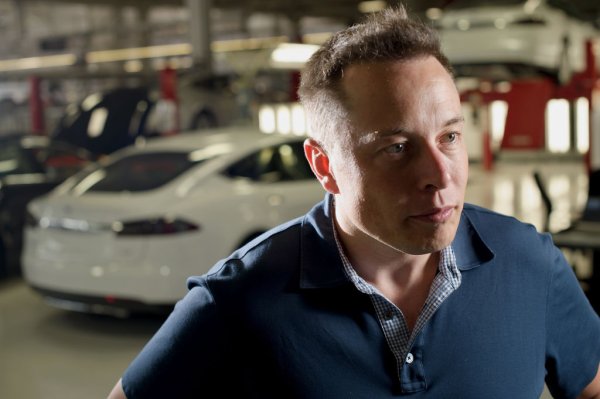 But Democrats and student advocates say the department has been slow to enact the change.

A group of 42 Democrats in Congress raised concern over the issue in an April 16 letter to DeVos and Treasury Secretary Steven Mnuchin. The letter said borrowers were reporting that employers and collection agencies had failed to implement the suspension weeks after it had been ordered.

The lawsuit asks the court to order that DeVos halt wage garnishment immediately and notify borrowers when it has actually been stopped. It also demands immediate refunds for any pay that has been withheld since March 13, the day President Donald Trump declared a national emergency.

The Coronavirus Brief. Everything you need to know about the global spread of COVID-19

For your security, we’ve sent a confirmation email to the address you entered. Click the link to confirm your subscription and begin receiving our newsletters. If you don’t get the confirmation within 10 minutes, please check your spam folder.

More than half of UW Madison seniors to graduate debt-free

More than half of UW Madison seniors to graduate debt-free

25% of Americans To Delay Going To College Because Of Pandemic, Cost – Forbes Advisor