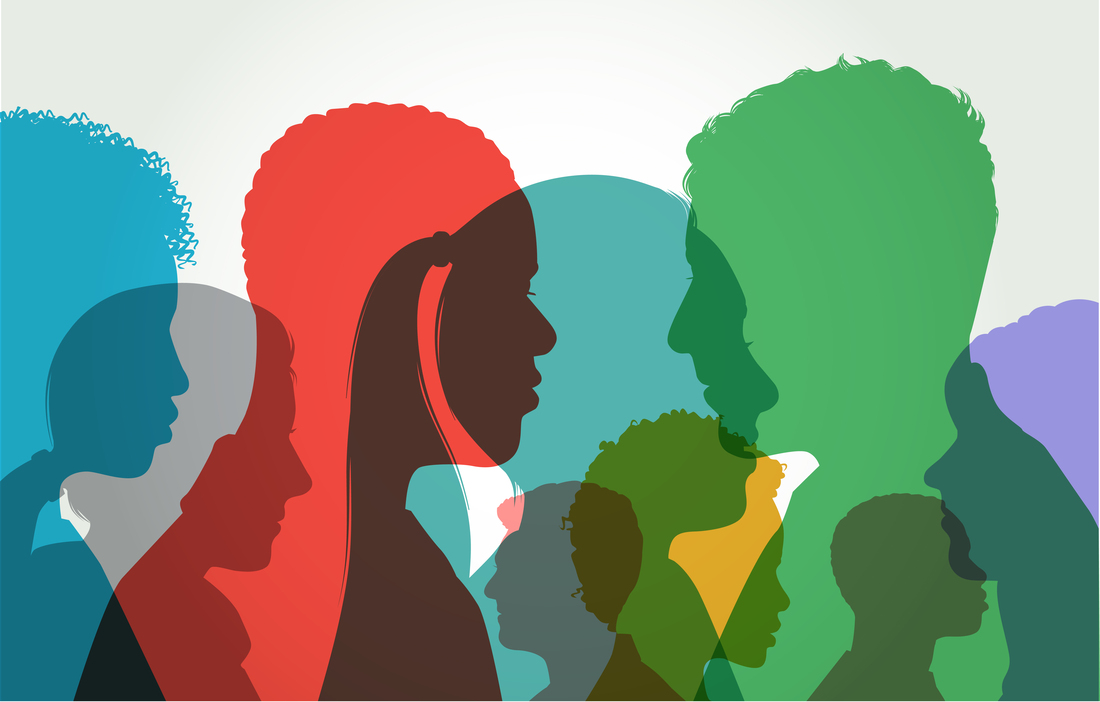 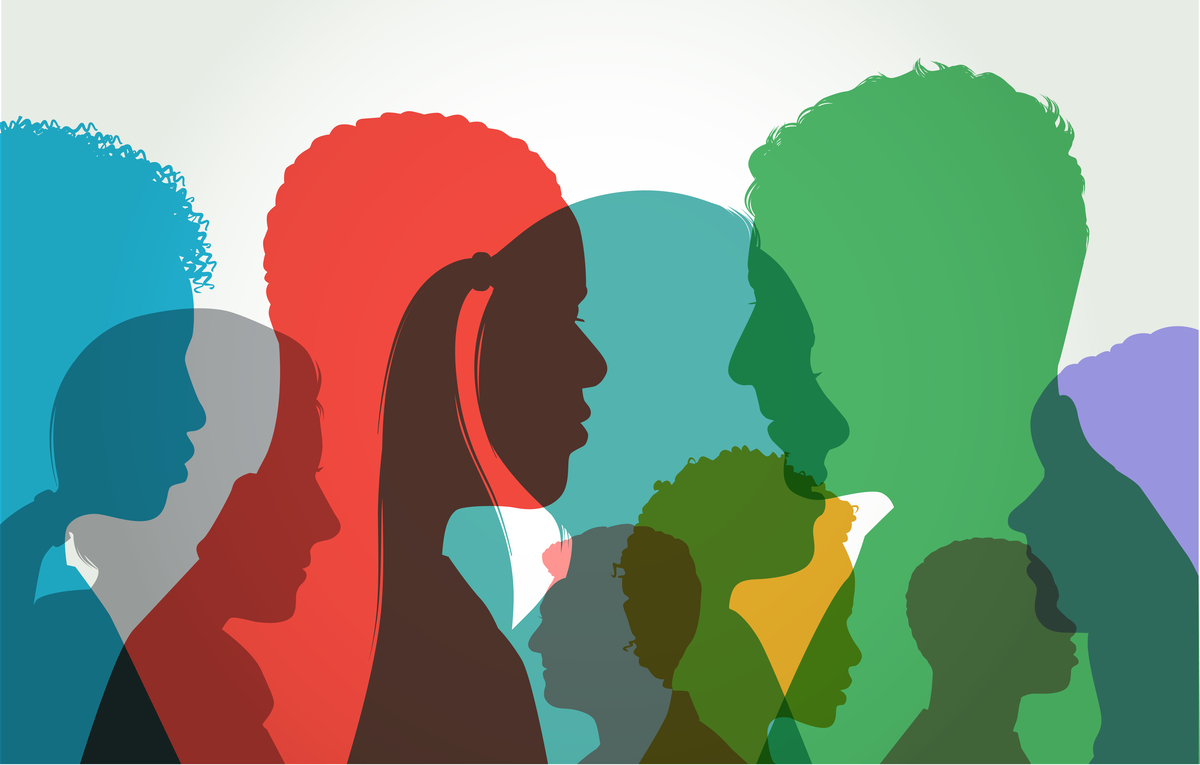 A for-profit college received millions of dollars from the federal government to help low-income students whose lives have been upended by the coronavirus outbreak, but that same school, Florida Career College (FCC), is also accused of defrauding students.

A federal class-action lawsuit filed on behalf of students in April calls FCC “a sham” and alleges that, long before the pandemic, the college was targeting economically vulnerable people of color. The plaintiffs say the vocational school enticed them with false promises of career training and job placement — but spent little on instruction while charging exorbitant prices and pushing students into loans they cannot repay.

The lawsuit comes as thousands of colleges across the country are receiving federal emergency relief in response to the coronavirus pandemic. Through the CARES Act, FCC has been allotted $17 million. The law requires that at least half of that money goes directly to students, but makes few stipulations for the rest of it.

Experts say the complaint against FCC raises serious concerns about the college’s ability to safeguard taxpayer dollars, as well as its ability to serve its own students.

In a statement to NPR, Florida Career College General Counsel Aaron Mortensen says: “This lawsuit is baseless legally and factually. Though we cannot comment because the matter is in litigation, we will aggressively fight these false allegations.”

Equipment was “at best limited, and at worse, nonexistent”

Plaintiff Kareem Britt was working as a cook when he noticed a Facebook ad for FCC.

“Are you tired of working minimum wage jobs? Eating ramen noodles?” the ad asked. “Are you ready to step up to steak? HVAC degrees make $16 to $23/hr.”

An FCC representative told Britt that a degree could change his life and that the school would help him land a job. He qualified for a $6,000 federal Pell Grant and an FCC “scholarship loan” for $3,000. Britt decided to enroll in the HVAC training program.

After classes began, though, Britt says equipment necessary to learn the trade was in short supply. “Tools, machinery, and other learning devices were at best limited, and at worse, nonexistent,” according to the complaint.

When it came time for the school to help Britt find a job, he says, FCC found him just two, two-week placements, and he failed to find HVAC work on his own. Making matters worse, once he’d finished school, Britt learned that he had also taken on federal loans worth $9,500, which he must now pay back as a hotel cook, the same kind of job he’d held before enrolling.

The complaint alleges that Florida Career College, along with its parent company, specifically targets economically vulnerable people of color.

“They are recruiting at majority Black high schools,” says Toby Merrill, director of the Project on Predatory Student Lending at the Legal Services Center of Harvard Law School, one of the organizations representing the plaintiffs. “They are putting up billboards in towns where the population is mostly Black. And they’re doing a lot of advertising on social media where you can choose to target your ad essentially by race.”

Stephen Stewart is Jamaican and says he was drawn to an FCC ad on Instagram. He decided to visit campus, and says one word captures his experience: “pressure.”

Like Britt, Stewart was considering FCC’s HVAC program. After his tour, when a representative told him the program would cost more than $20,000, Stewart balked. He remembers the representative pushed, telling him: “‘I know so many students that have went here… I’m talking about people with five, six kids in a worse situation than you’re in.'” Stewart was 20 at the time and childless. “‘You’re telling me that they can go through this, make their payments and pay off their tuition, and you can’t?'”

Stewart enrolled in FCC’s HVAC program after being promised that, within a year, the school would find him a job in his field.

The complaint takes aim at these recruiting practices. It alleges that FCC is selling the promise of a career and financial success to cash-strapped communities of color where college feels out of reach, “discriminating against students on the basis of race by inducing them to purchase a worthless product by taking on debt they cannot repay.”

According to Education Department data, 85% of FCC’s students are people of color.

This practice of discriminating by targeting students of color has a name: Reverse redlining — a reference to the historical practice of excluding African-American families from home ownership and denying them access to services. Reverse redlining is illegal, and it’s what sets this suit apart from previous legal battles over alleged predatory practices by for-profit colleges.

“In a weekly memo to my board last Friday, I said, ‘So the new angle of attack against our sector is that we are predatory to minority communities,'” says Steve Gunderson, head of Career Education Colleges and Universities, an organization that serves as the national voice for career education schools like FCC.

“We have always celebrated the fact that approximately 45 to 50% of the students in our schools are African American and Hispanic,” he says. “We’re proud of that.”

“Classes were a scam”

The median annual earnings of FCC graduates who ultimately found employment ranged from $8,983 to $32,871, according to the suit, which helps explain why, according to the most recent federal data, just 23% of FCC students have been able to pay down any of their loans’ original balance within three years of leaving.

“Classes were a scam, a waste of time,” says Stephen Stewart. The equipment was “limited” and “outdated,” he says, and the instructor admitted to the class that he had little experience with HVAC. Stewart’s worst day, though, came near the end of his nine-month program when he visited the career services department to ask when they’d help him find a job as they had promised.

Stewart says he was given a list of possible HVAC companies and told, “‘You gotta get your job.'” So he did, with no help. But Stewart says it was clear that FCC hadn’t given him the skills he needed to keep up in the job, let alone succeed, and he ultimately left. Today, Stewart is $15,000 in debt and says he feels “shattered” by the whole experience.

“The thing that upsets me the most about this is how much it preys upon people’s hopes and dreams,” says Ben Miller, who studies higher education accountability at the left-leaning Center for American Progress. “You know, you have a lot of folks who want to make a better life for themselves. They have maybe one shot at college, and you rip them off and basically ruin it.”

But Gunderson takes a very different view, as head of the national association for postsecondary career colleges.

“[This lawsuit] is so frustrating, because this is nothing more than an organized national effort to destroy the reputation of the [career college] sector,” he says.

Gunderson insists that career colleges, including FCC, have been held to unrealistic standards. He points to the gainful employment rule, which he says measured students’ incomes relatively soon after graduation. “You’ve got to go into the five- or 10-year mark before most of these occupations have what you and I would call our respectable salaries.”

But federal data also show that, even 10 years after enrolling in FCC, more than half of its students still didn’t earn more than the typical high school graduate.

Gunderson says this lawsuit is just the latest salvo in a decade-long fight to discredit for-profit, career colleges — a fight he calls “monotonous and disappointing.”

“Even if you’re doing a terrible job”

The law requires that at least half of the $17 million FCC is receiving through the CARES Act must go directly to students, but makes few stipulations for the rest of those funds. In a letter, U.S. Education Secretary Betsy DeVos said institutions have “significant discretion” on how to award the assistance to students.

“We stand ready to deliver these funds,” said Fardad Fateri, the head of FCC and its parent company, International Education Corporation, in a press release. “It is important we get these grants into the hands of our students right away, so they can better deal with this crisis.”

FCC’s $17 million is a small piece of the more than $14 billion lawmakers set aside in the CARES Act to help colleges and vulnerable students during the coronavirus pandemic. But Ben Miller says, in Congress’ haste to help schools that serve low-income students, lawmakers are giving money to many schools with questionable records like FCC’s.

“When there’s no consideration of quality or outcomes, it’s potentially a big award, even if you’re doing a terrible job,” Miller says.

Meanwhile DeVos has also championed separate policies that have made it easier for schools like FCC to continue to enroll students and receive federal student aid even as their graduates struggle. In 2019, DeVos repealed the Obama-era gainful employment rule that would have denied low-performing schools access to federal student aid.

Under the Trump administration, the Education Department has also changed the College Scorecard, a website meant to help prospective students compare colleges by price and performance. The department has removed easy access to schools’ loan repayment rates. In 2018, it also removed another important metric: How the earnings of a school’s graduates compared to the earnings of high school grads.

“Rather than highlighting institutions that show the best employment and loan repayment outcomes for students, this administration has made a concerted effort to hide this information from students with no explanation as to why,” says Michael Itzkowitz, who was director of the College Scorecard during the Obama administration. “What’s become more transparent is their willingness to prioritize certain institutions — namely for-profits — even if those aren’t the best options for students choosing to pursue a postsecondary education.”

The Education Department did not respond in time to requests for comment.

When students filed suit against the now-defunct for-profit Corinthian Colleges, claiming, like Britt and Stewart, that their schools had made promises about job placement and future earnings that they simply did not keep, DeVos revised another rule, known as “borrower defense,” to make it more difficult for defrauded borrowers to get their money back. But the revision was so strict that 10 Senate Republicans joined with Democrats in March to rebuke the education secretary and reverse her decision.

College isn’t the solution for the racial wealth gap. It’s part of the problem.